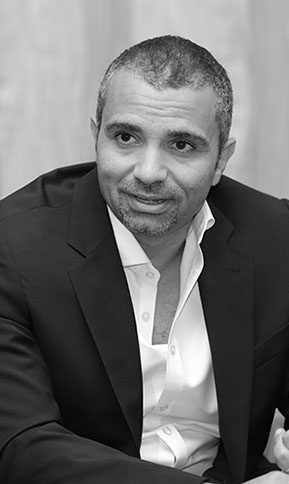 Hesham Hassan Safwat holding a Master of Science in Business Information Technology from Middlesex University, and Bachelor of Science in Engineering from the Faculty of Engineer, Ain Shams University. He started his Commercial career in the Retail Sector from more than 15 years ago. He considers himself one of the few lucky people who had the opportunity to witness and build the first wave of the Organized Retail in Egypt. With dominance of the (Independent Retail) back then in early 2000, he started the preparation to launch CompuMe. In 2001 he was a member of the launching team with a flagship store of 2000sqm display area. During his work at CompuMe he managed to contribute in building the Retail Infrastructure of the company, while developing both the Internal Merchandising System, and External Partners’ Relationships. He had the privilege to work closely with the Egyptian Supply Chain pillars (Distributors/Brands) witnessing step by step their expansion and growth, together with CompuMe's development in the Egyptian Market. In 2012 on the same year he left; CompuMe had already the number one market share in the Organized Retail after Carrefour, and had 33% share in the sector. After his 12 years of offline retailing, he moved to another challenge, taking also the opportunity to be among the early builders of the Online Retail in Egypt. Rocket Internet became his next destination, by leading its Commercial development as the company's Chief Commercial Officer in its African venture in Egypt ‪Jumia.com‬.‬‬‬‬‬ Across more than 12 categories, and more than 3000 Vendors and Partners, he managed to lead a team of entrepreneurs from different nationalities to support in building the commercial backbone of the company. This lead him to acquire knowledge and expertise in a dynamic environment globally from Rocket Internet across its multiple platforms around the world. After great accomplishment, Hesham has been promoted to the company's Chief Executive Officer in late 2014. During the last 2 years he managed to take the company to the next level in both market share and brand awareness. Maintaining a healthy P&L, and strict Inventory control and aggressive marketing tactics, are the biggest challenges in any Ecommerce venture. He was able to drive the company steadily that made it able to raise more than 320 million dollars in 2016 to help company's expansion plans. 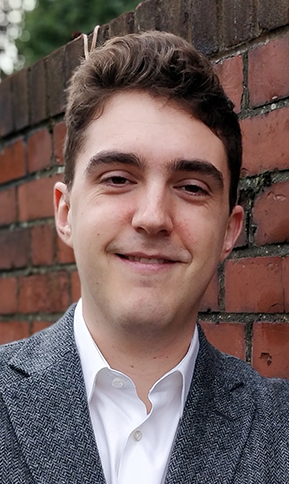 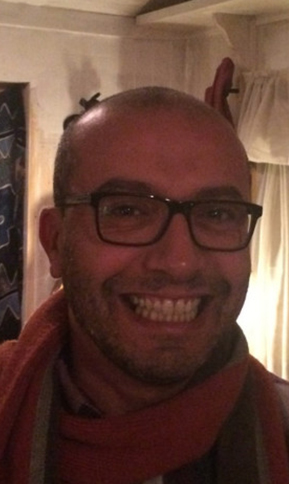 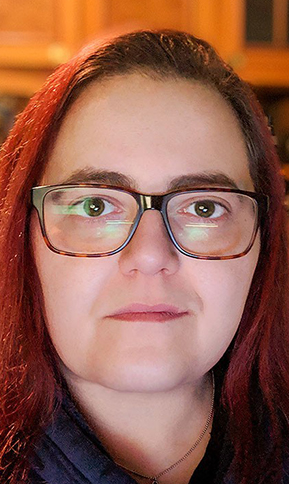 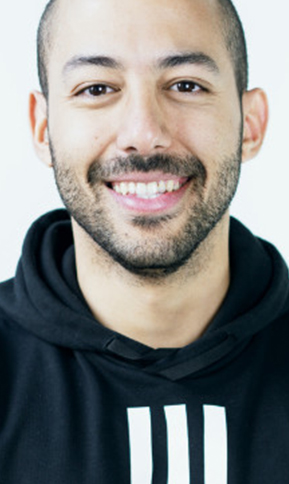 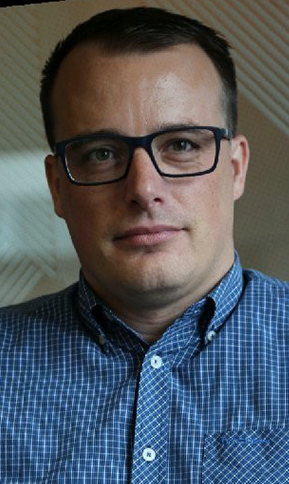 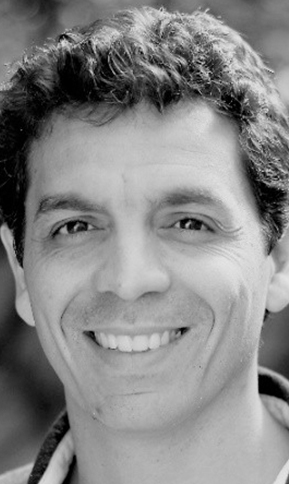